Cities XL Platinum is a city-building game. As the name suggests, you are able to design and construct an entire city with the tools given to you.

It is certainly visually impressive, but the graphics are completely identical to the original Cities XL released back in 2009. In fact, if you have played Cities XL or its 2011 and 2012 variants, you could be forgiven in thinking that it is the exact same game. It has the same engine, the same menu, the same UI and the same music. The only thing new in Cities XL Platinum from older versions is that it comes with a bunch of new buildings and some new maps. If you already own a Cities XL game, then perhaps it might not be worth spending your money on this version, especially if you were expecting something different.

But perhaps you have not played Cities XL before, and are only now interested because you were disappointed in the recently-released SimCity. Perhaps you were disgruntled with the limited space given to you to build your city in SimCity. Cities XL Platinum provides you with a huge area to build your city, you will certainly not run into any issues regarding lack of space. 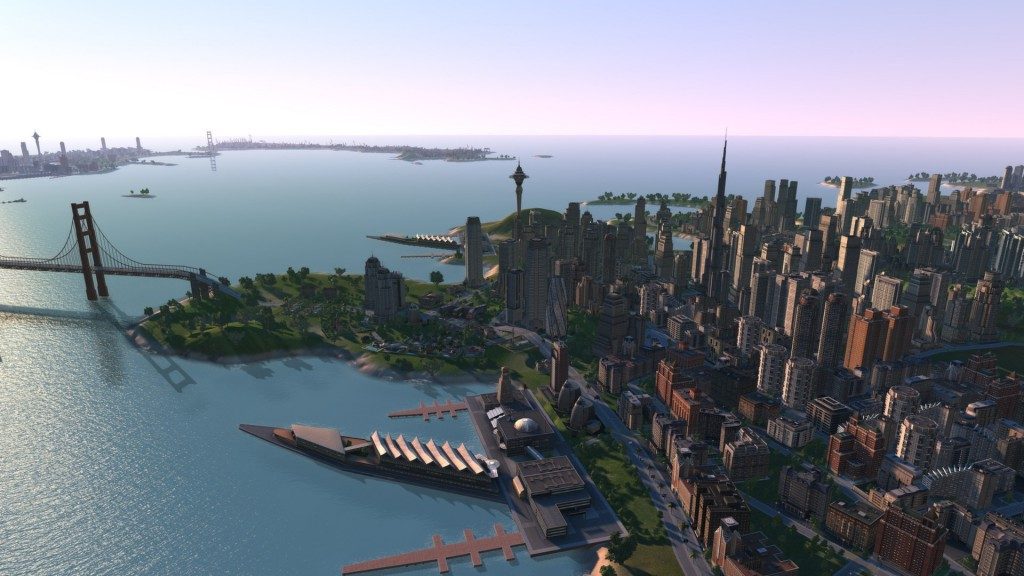 If you want to compare Cities XL to SimCity though, Cities XL does not come out looking good. SimCity has a much deeper simulation, it feels as if the city is actually alive. Cities XL does not give you this feeling. Sure, you can build an enormous city, and have lots of beautiful looking roads, parks and buildings, but everything seems lifeless. The random people and cars you see about your city are just randomly generated, they aren’t going anywhere and will randomly disappear. There is no simulation. You can’t really see your city doing anything. Yes, businesses will go bankrupt or people will move out, apparently because they ran out of money or something, but some of the reasons given for these things seem weird. “Everybody went on holiday,” was one reason I was given when a shop closed down. I don’t know what caused that or how to fix it. In SimCity you are able to track down the source of those types of problems and fix them.

It seems that Cities XL might not be a SimCity player’s cup of tea. But perhaps you don’t really care about simulation, and you just want to build pretty cities and take lots of cool screenshots. Perhaps you want to create a majestic tropical tourist city on the coast, or a sleepy farm town, or a gargantuan megatropolis. You could, but once your city gets beyond a certain point, the game will start to slow down. There is a flaw in the engine causing the game to suffer from a memory leak, and it seems to be unfixable due to the way the engine is coded. It will eventually become unplayable if you keep going. 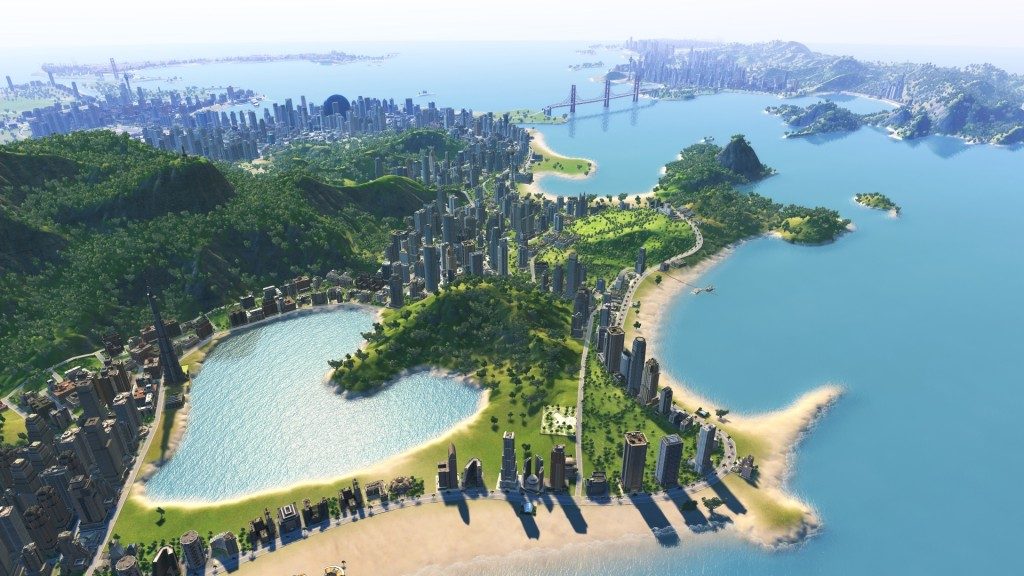 It is frustrating that Cities XL has all these issues, as the game seems to have so much potential. It could be a real competitor to the SimCity franchise if it addressed these issues and just had a little but more depth.

You can have fun with this game, if you are able to get past these problems. There are many user-made mods and custom buildings to add to your city, which can increase the depth just that little bit.