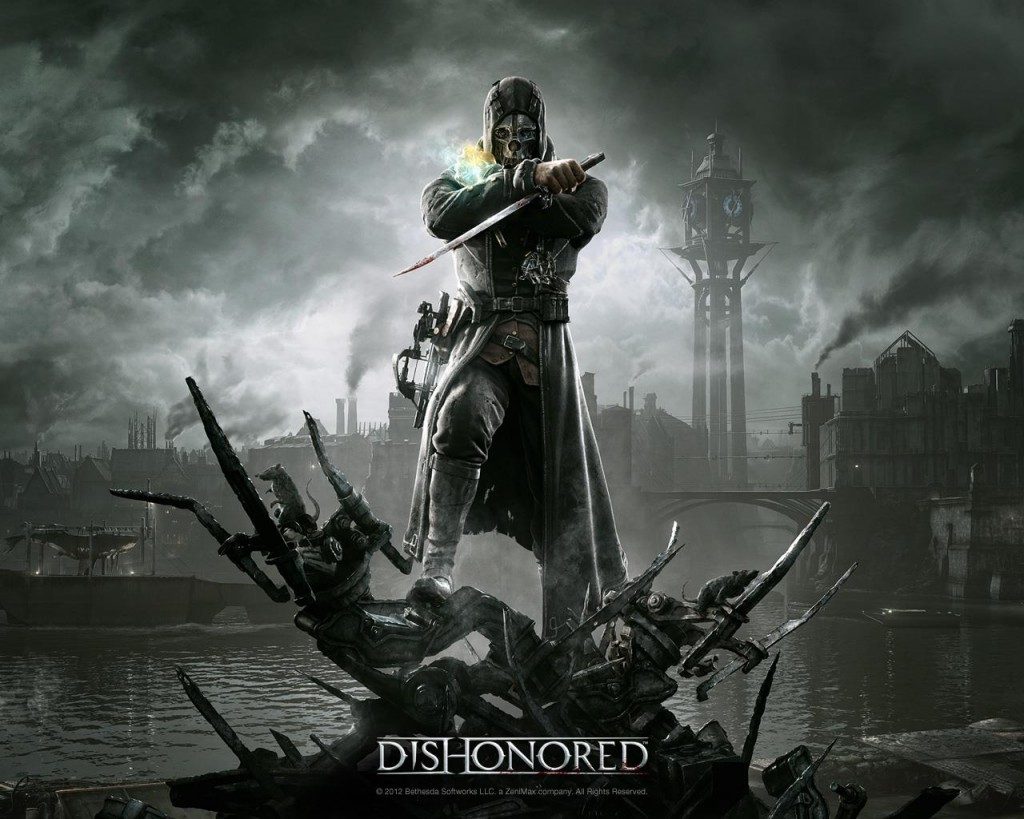 Dishonored is a stealth-action first-person role playing game from Bethesda, the makers of the Elder Scrolls series and Fallout 3. You play as an assassin that has been betrayed, seeking vengeance.

The game takes place in the fantasy city of Dunwall, in an alternate world where whale oil is the primary power source. The art style is very unique, and gives off a certain kind of atmosphere that keeps you immersed. There is a slightly steampunk feel to the art and visuals, though it is not full-on. The art style of the game is quite unique, and gives off a cool vibe. 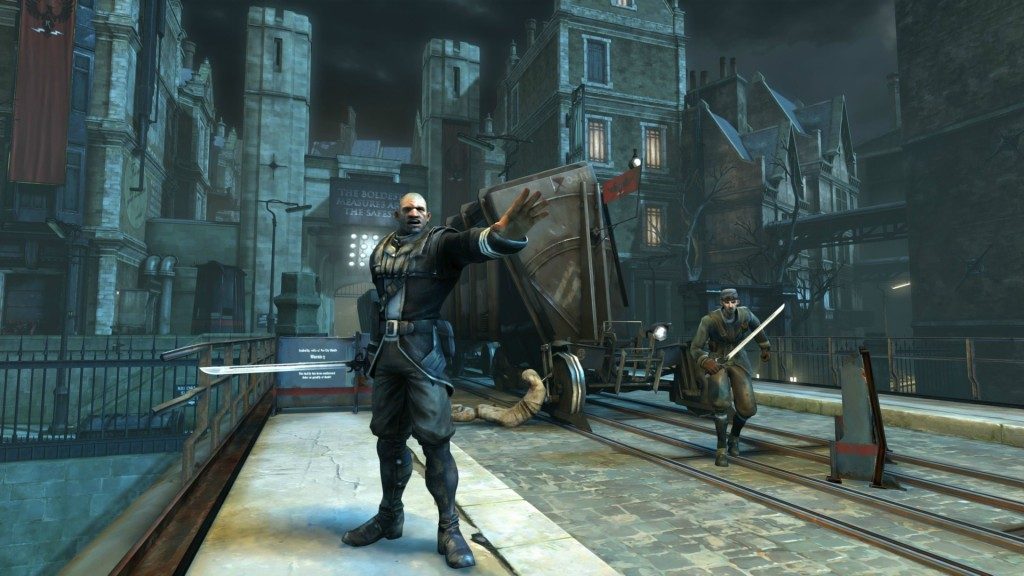 An entire universe has been constructed, with lots of in-game notes and books that you can read to get a better sense of the lore. It is very detailed and is comparable to the universe of the Elder Scrolls series, which was made by the same developer.

Each mission presents you with an open area and a wide range of ways to complete your mission. Decisions you make early on could have ramifications in later missions. It is cool to see certain choices be acknowledged later on, be it from a loudspeaker in the street, a character speaking directly to you, or even an unexpected obstacle.

You can be stealthy or go in gun and knives blazing, and there are pros and cons to each. Breaking stealth might allow you to tear through enemies and complete objectives faster, but dead bodies left lying about could have certain undesirable outcomes. 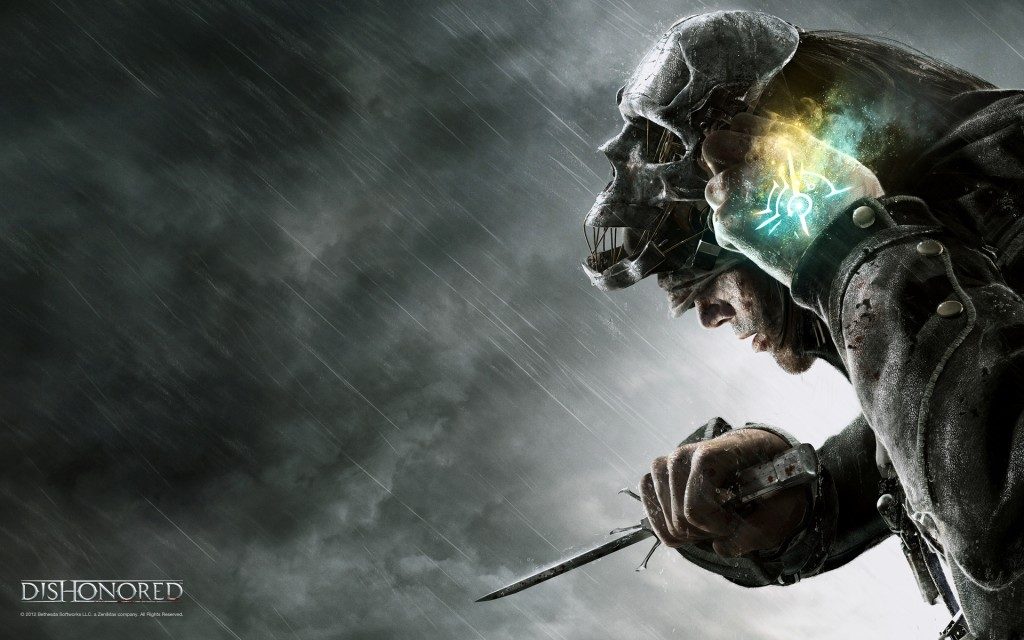 As you proceed through the game you acquire various supernatural powers. These powers vary, from rapid, short teleports, to seeing enemies and objects through walls, or even possessing enemies or other creatures for a short time. It is very fun to use these powers as you go about missions. Exploration of the city is rewarded through use of these powers, giving you access to areas previously inaccessible.

Dishonored is a very engrossing game and you can spend many hours in it. If you enjoy stealth, role playing games, or detailed universes, then you will enjoy Dishonored.